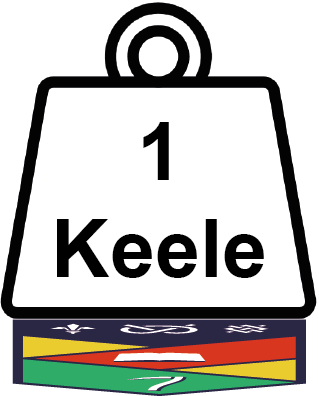 The following is a copy of the letter Keele UCU have sent to the OneKeele Design group in reply to their “response” to our consultation of members.

We are writing in response to your communication regarding our consultation of members on OneKeele. Keele UCU is deeply disappointed with this response, which many colleagues have already denounced as wholly inadequate.

The consultation seeks to provide senior-management with nuanced, qualitative data not captured through methods such as questionnaires or pulse surveys. It shows the extraordinary depth of anxiety and distress caused by OneKeele, particularly over job losses, the adverse impacts of centralisation as an organisational model, the loss of critical expertise, workloads, EDI, or the project timeline.

Keele UCU invested a significant amount of time and resources gathering the data and drafting an analytical summary of the findings. We produced a substantial consultation document detailing seven key areas of concerns and formulating ten demands. The response received from the Design Group entirely fails to engage with these substantive concerns, instead framing the problem as one caused by the respondents’ lack of familiarity with materials published on the University’s website. In addition, the analytics for the OneKeele website – to which your letter points – show access to the page, they do not provide evidence of how useful readers have found this information.

Whilst we acknowledge that full details of the proposed new operating model are still being formalised, we would like to remind senior management that, in order to be meaningful, consultations ought to take place at the formative stage. The one page letter received in response to our 19-page consultation document is unhelpful and inconsiderate. It appears to show a lack of willingness to engage with concerns in a genuine and material way. A mere restatement of existing talking points does not amount to meaningful engagement with staff concerns or meaningful consultation.

Keele UCU will take stock of this non-response and will consult with its membership and other campus unions on our next steps.

1In response to your request for “data on the number of respondents”, we confirm that 57 staff members – including academic and PSS roles and a wide range of grades across the university – participated in this consultation.