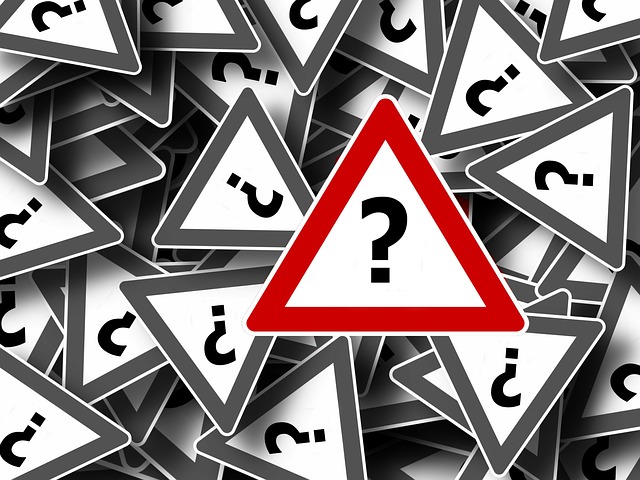 We are writing to express our great disappointment and ongoing concern regarding the University’s disinformation effort on the matter of USS. For the second time this month, you stated in an email to all University staff that UUK proposals were adopted in the absence of alternative proposals from UCU. This is categorically and demonstrably false. UCU placed a set of fully costed proposals on the agenda of a formal JNC meeting on 13th August 2021. Those proposals were not put to a formal vote at the August 26th JNC meeting for the sole reason that USS Employers refused to provide the same level of covenant support for UCU proposals as they were providing for their own.

It is hard to interpret the University’s communication on USS as anything other than an attempt to publicly undermine and defame UCU as preparations for industrial action is underway. This is a reckless and irresponsible position to take, and one that shows a complete lack of respect for staff who have been working flat out for the past eighteen month in the most challenging circumstances, only now to be rewarded with the prospect of unprecedented (and unjustifiable) cuts to their pensions.

Given the seriousness of the situation, we have no choice but to request:

Thank you for your message of September 27th expressing concerns about the staff message that was sent out on that date.

First of all can I categorically state that it was in no way designed to undermine UCU locally or nationally, so I apologise if it was worded in a way that implied this. Neither was it directed at our staff who, as you say, have responded magnificently to the difficult situation that we have found ourselves in during the last 18 months.

It was purely intended as part of our communication to USS members to keep them up to date with the progress of the discussions around the future of the USS pension scheme. My understanding is that a UCU proposal was discussed at the JNC but it was not formally tabled for consideration so UUK asked UCU on September 7th for clarity on any package that they might want to put to employers for consideration but as yet have received no reply. As you know, we asked Keele UCU representatives in our meeting with them last week whether you may be able to obtain such information for us to look at. I appreciate that there has not been much time for you to action that, but I still hope that this might be possible.

While the full details of the UCU proposal have not been provided formally for employer consultation, I understand that the proposals assume that university covenants forming part of the UUK proposal, could be transferred to the UCU proposal. These covenants had been discussed over several months by UUK and university governing bodies as part of a scheme designed to eliminate the need for any rise in current payments by staff or employers, which in itself, I’m sure you will agree is an important aim. These covenants are not trivial and were specifically considered as part of the whole package of UUK proposals that also included exploring conditional indexation, a review of USS governance and progressing a lower cost option. I’m sure you will understand that all of these considerations require careful balancing. It would not have been possible for UUK to assume that the use of such covenants in any UCU proposal would be acceptable to employers, given the significant increase in employer contributions, without going back to universities and our governing bodies.

I note that the UCU press release identified the need for a change in the threshold for the Direct Benefits part of the scheme from £60,000 to £40,000 but with a different accrual rate from the UUK proposal and a significant increase in employer contribution. There is however, also an un-costed element of trigger contributions paid by employers as the cost for keeping the CPI cap unchanged.

It would be good to get this formalised as a proposal for consideration so could I ask again that you invite your national officers to present these to UUK.

I am happy for you to send this letter to your members, and I am happy to meet to discuss this.